Arthritis and Your Gut – Part I 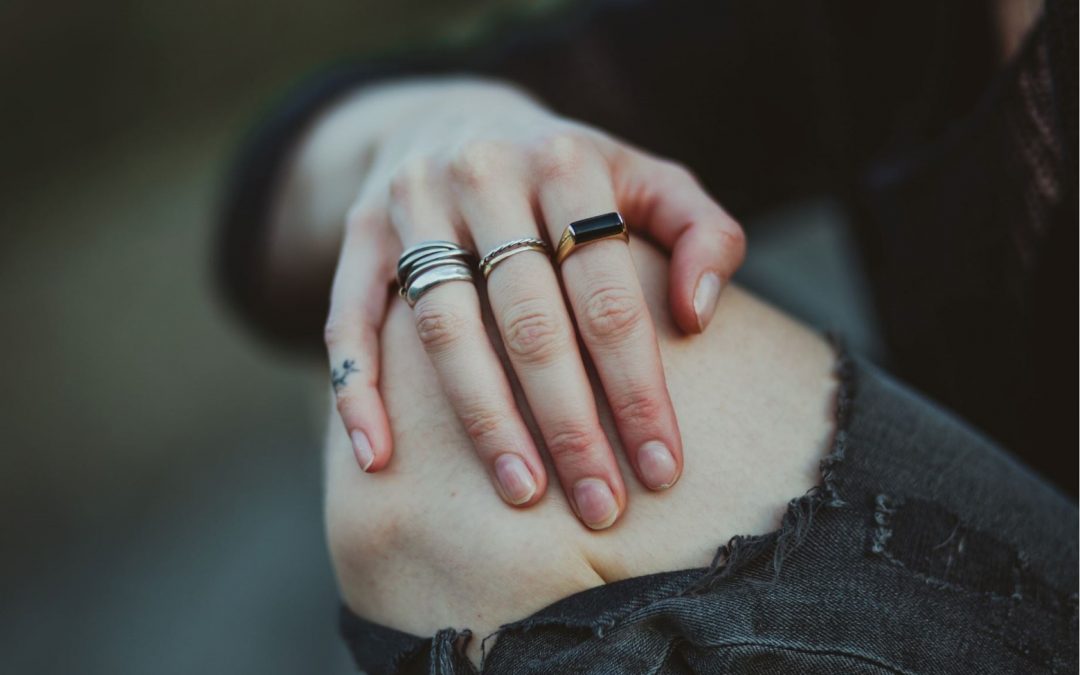 The most recent research has found a strong link between the health of your gut, the microbiome, your immune system, and the likelihood of developing osteoarthritis. Some of the researchers have gone so far as to conclude this may be one the major reasons for degenerative arthritis or osteoarthritis.

Currently there are more than 1 million joint replacements in the United States alone and it is expected to increase to nearly 4 million by 2030. According to the CDC, osteoarthritis affects over 32.5 million adults in the United States. Yes, there are other factors such as obesity, joint injury/overuse, age, gender, and genetics but the recent research seems to point out issues coming from the gut as the most important.

Researchers have identified a compound called lipopolysaccharides (LPS) as the cause of the immune system response that leads to cartilage damage in your joints. The LPS are found in the cell membrane of most gram-negative bacteria that can be normally found in the human intestinal tract.

However, Lipopolysaccharides only become a problem when the number of these bacteria or certain kinds of bacteria increase substantially in your small intestine and the LPS can then pass through the wall of the small intestine which is also known as “leaky gut”. 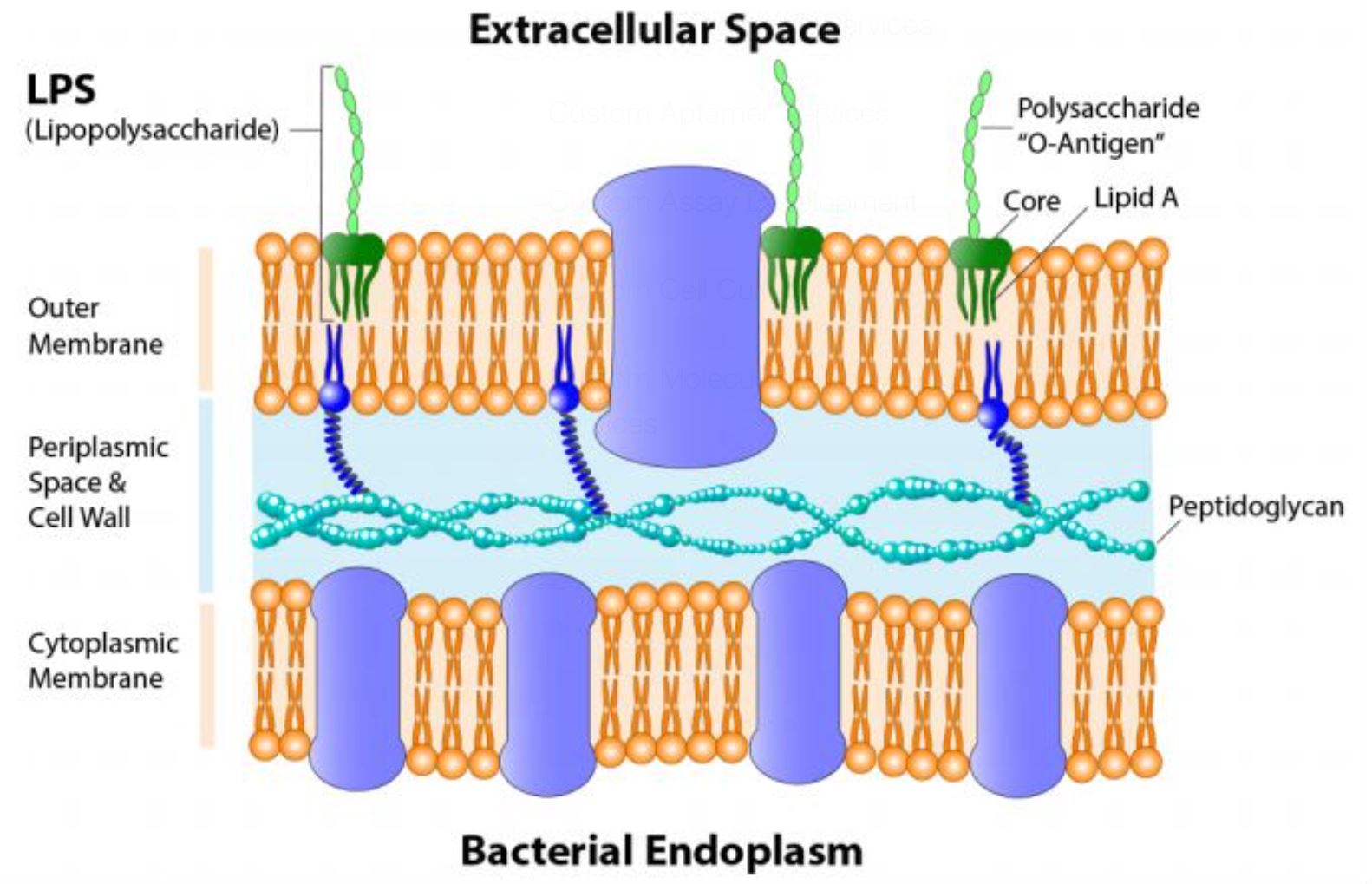 Lipopolysaccharides are found on the surface of most gram-negative bacteria but are also found on one gram-positive bacteria called listeria monocytogenes which is associated with food poisoning.

LPS provide protection of the bacteria from toxins and from our immune system. Some types of bacterial LPS cause more immune system response than others and this very question is actively being researched.

Some other health problems associated with LPS:

It is important to note that LPS have many other health effects on the human body aside from the “newly “discovered effects on joint cartilage. Based on research here are some of the other associated health problems:

As you can see lipopolysaccharides (LPS) have potential and widespread effects on the human body. So, it would be important to be able identify to see if someone’s arthritis or other health issues are a result of excessive LPS.

How to Test for LPS:

We utilize a specialized testing lab that measures antibodies in the blood that form because of LPS passing through the lining of the gut/digestive tract. It is better to measure the immune systems response, via antibodies to LPS, rather than the actual levels in the blood as blood levels can fluctuate tremendously especially if consuming a meal high in fats. Again, what really matters is when certain LPS cause the inflammatory immune reaction that leads to various health issues, especially in the joints.

This test will also measure antibodies that have formed because of damage to small intestinal lining or commonly known as a “leaky gut”. At the same time, the types of antibodies can signify the severity of the damage.

This is a simple single vial blood test and you do not need to fast prior to taking this test. To get your test kit call our office at : (480) 732-0911 and speak to one our assistants.

In our next up and coming newsletter we will explain more of the connection between LPS, the immune system and your joints. We will also tell you what you can do prevent this from causing potential osteoarthritis and some of the steps to reduce inflammation of the joints if you are currently experiencing pain and dysfunction.