Hashimoto’s Thyroiditis is also one the most common autoimmune diseases in the US. According to the American Thyroid Association, more than 12% of the US population will develop a thyroid condition in their lifetime, an estimated 20 million have some form of thyroid problems, up to 60% of those with thyroid problems are unaware of their condition, and women are 5-8 times more likely to have thyroid issues compared to men. You are also more likely to develop Hashimoto’s as you age or after giving birth. Furthermore, levothyroxine is one of the top 5 medications prescribed. So, hypothyroid and autoimmunity problems are more common and widespread than you might think.

A Little Bit About Thyroid Autoimmunity:

Autoimmunity is where your immune system is “misdirected” and begins to inflame and eventually destroy your thyroid. Many physicians will often ignore the underlying reasons for the “misdirected” immune attack and simply prescribe a hormone replacement such as levothyroxine. The thought is that your thyroid is being destroyed and the thyroid’s ability to produce the thyroid hormones (primarily T4 – thyroxine) has been reduced. Concluding that one should simply replace the loss with a synthetic hormone replacement.

Please keep in mind that if this immune “attack” has been occurring for a long time there may be permanent damage to the thyroid, and you may be required to take a hormone replacement. We will discuss in more detail different thyroid issues in future newsletters as this is a major topic. If interested, you can review under blogs on thyroid and autoimmunity.

How Does Hashimoto’s Thyroiditis Develop?

There are essentially three main factors that lead to Hashimoto’s:

How Does Gluten Directly Affect the Thyroid?

Some studies have found that going on a gluten free diet alone put about 20% of people with celiac and autoimmune thyroid (Hashimoto’s) into remission and thyroid antibodies were negligible. Another study found that 88% of the people with autoimmune thyroid felt better on a gluten free diet. Again, the outcomes may be better if a truly gluten free diet is followed (visit our website for a copy of this diet, at the link above). Avoiding gluten may not be the total answer, but it can play a significant part.

Although the exact mechanism is not completely understood it does appear that the gluten proteins elicit both an antibody and other immune system response (T lymphocytes) at the level of the gut. It so happens that these “gluten” antibodies and T lymphocytes formed will recognize the proteins on the cell surface (membrane) of the thyroid and destroy or attack the thyroid. This “misdirected” immune process is known as molecular mimicry.

The immune system also produces antibodies to key enzymes and proteins in the thyroid. These are called thyroglobulin antibodies (TGB Abs) and Thyroxine Peroxidase antibodies (TPO Abs). This immune attack eventually decreases the thyroid’s ability to produce proper levels of thyroid hormone both T4 and T3.

What Can Be Done to Help with Hashimoto’s?

First of all, stop eating gluten! The next thing is to have a thorough blood test that can evaluate your thyroid which should include the following: 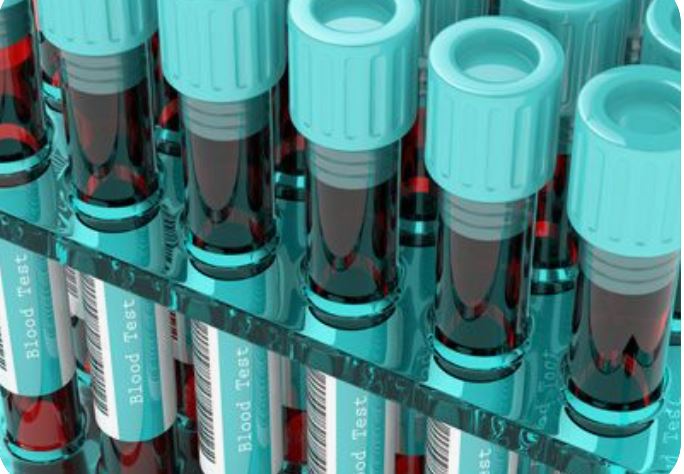 Next, identify and fix some of the triggers noted above. Some of these other triggers may have to be identified with additional blood work, salivary hormone analysis, stool analysis. The key thing to remember is that the underlying causes of autoimmune thyroiditis is immune system imbalance and inflammation. It is not so much about only balancing your thyroid hormones as this balance occurs as the immune system is rebalanced.

In our next newsletter, we will explore an extremely important interplay between the thyroid and adrenal gland function. We will also look at important role that the minerals selenium and zinc play with the thyroid.

If you suspect you may have some health issues regarding your thyroid, please contact our office at (480) 732 – 0911 and one of my staff members will be happy to assist.